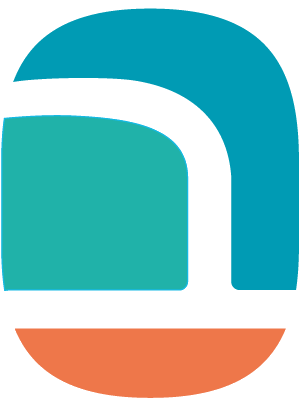 The pioneering work of Vaiomer founders

It all started with the pioneering work of the two co-founders of Vaiomer, Pr. Jacques Amar (MD, cardiologist) and Pr. Rémy Burcelin (PhD, Researcher). They were working on the link between gut microbiota and diabetes, obesity and cardiovascular diseases.

The gut microbiome had been proven to be causal to diabetes, obesity, inflammation and metabolic diseases, among other environmental factors and genetic predispositions.

They suggested that during high-fat diet-induced diabetes, commensal intestinal bacteria translocate in a pathological manner from the intestine towards the tissue, where they trigger a local inflammation. They showed that at the early onset of HFD-induced diabetes and obesity in mice, there is an increase of the translocation of commensal bacteria into the adipose tissue. These bacteria and/or bacterial products then co-localize with dendritic cells of the intestinal lamina propria and the mesenteric lymph nodes when diabetes is established (Amar et al., 2011, EMBO).

They also showed for the first time in blood that 16S rDNA was an independent marker of the risk of diabetes and abnormal adiposity in a general population (Amar et al., 2011, Diabetologia).

These findings established evidence for the concept of the involvement of blood and tissue bacteria in the onset of diabetes in humans.

While NGS technologies were emerging, there was a critical need for methods suitable to explore low bacterial content tissues. In 2011, Vaiomer was funded to develop this cutting-edge technology to investigate the role of circulating microbiomes in homeostasis and diseases.

The first publication in 2015 established Vaiomer newly developed targeted metagenomics pipeline for the investigation of the microbiome in a variety of mouse tissues including brain, muscle, adipose tissue, liver and heart (Lluch et al., 2015, PLoS One).

Following the successful development of methods dedicated to low bacterial biomass samples Vaiomer presented the first comprehensive description of the blood microbiome of healthy donors (Païssé et al., 2016, Transfusion). This was the basis for the discovery of a potential biomarker of Liver Fibrosis in the blood of obese patients (Lelouvier et al., 2016, Hepatology). It also revealed an unexpected case of infection of a patient hospitalized for myocardial infarction complicated by heart failure (Lelouvier et al., 2017, J Infect), when comparing the blood microbiomes of patients with acute coronary syndrome to the one of subjects at high cardiovascular risk but without coronary syndrome. This comparison revealed a blood signature of Myocardial Infarction useful as a biomarker for the stratification of MI patients (Amar et al., 2019, J Am Heart Assoc).

To learn more about the early journey of Vaiomer: visit our news and views on “The founding work”

Vaiomer challenges the frontiers of microbiome research by continuously improving its forefront technology.

Vaiomer accompanies the discoveries and innovations of researchers, clinicians, and CROs in deciphering the interaction between host and microbiota in health and diseases. 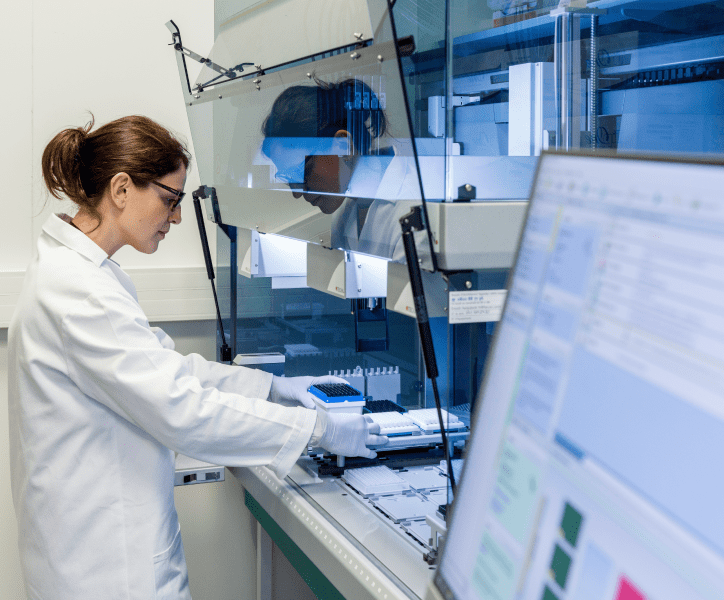 Each area of the lab is dedicated to a specific step of the processing of your precious samples, from reception to extraction and analysis.

A very particular attention is brought to the extraction step, performed in our L2 under safety hood, in order to protect our personnel and your samples from contamination. Each kind of tissue/fluid undergoes a specific extraction procedure.

We handle your samples through all analysis steps with state of the art equipment, including an EVO150 robot from TECAN and Illumina MiSeq sequencers. All consumables and reagents are carefully selected. QC is performed at each step in order to ensure the success of your project and control for potential contaminants.

Our laboratory team is particularly educated and attentive to contamination management, in order to protect your valuable biological samples. Our competent staff is trained to handle samples of infectious individuals, according to French Safety Regulations (Regional Health Agencies /French Ministry of Solidarity and Health).

Vaiomer expert team is dedicated to the success of your projects. The complementary profiles of the senior scientists contribute to the global expertise of the company in the field of molecular biology, high-throughput sequencing, bioinformatics, microbial ecology, microbiome analysis and its applications in basic and applied research in humans and animals. 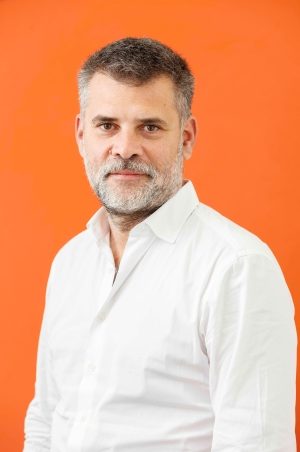 Jérôme leads the strategic development and oversees the management at Vaiomer. 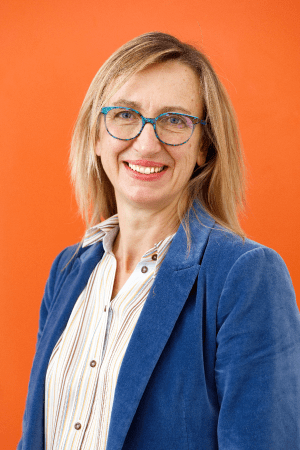 Anne is your first line contact at Vaiomer and is dedicated to the success of your microbiome study. 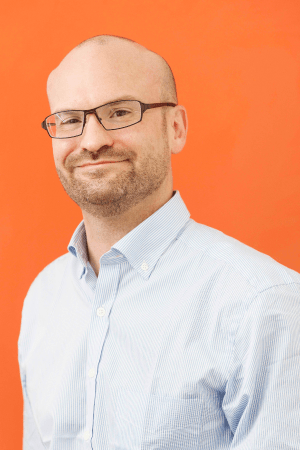 Benjamin is your partner to valorise your microbiome studies and a regular co-author of customer publications. 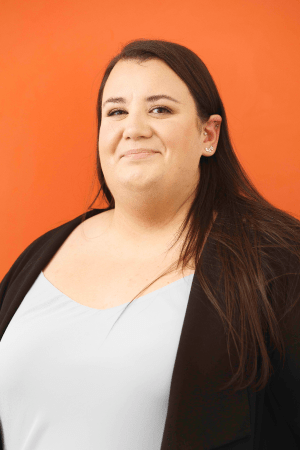 Céline advises customers from the experimental design to the elaboration of the final report of their study. 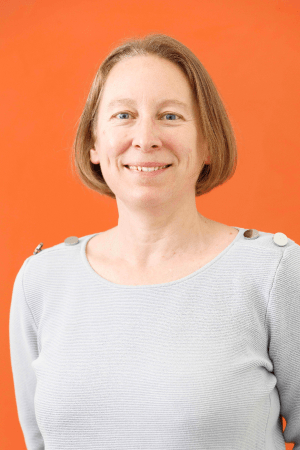 Florence is expert in the development of high quality tools for data analysis and visualization, as well as quality control and automatic processing of large scale biological data. 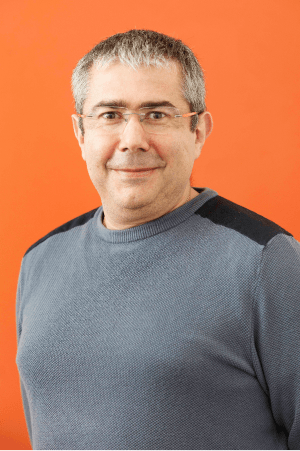 Alain manages the lab work and staff and is a driving force for Vaiomer technology development projects.

Travel through the fascinating history of microbiome!

Although gut microbiota is by far the most investigated, the concepts of gut and blood microbiomes have grown in parallel since the early stages of the field.

Are blood and tissue microbiota relevant to your project? 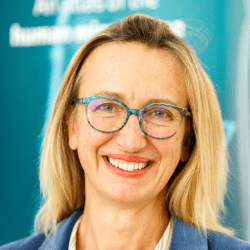 Join Anne for a first chat.